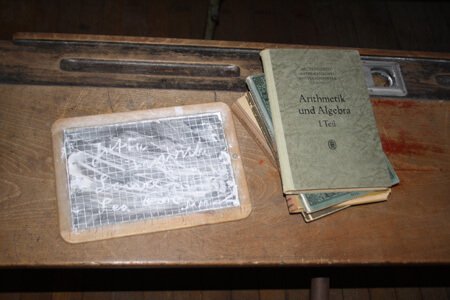 The annual reports of the maths contain, among other things, names, ages and / or births, as well as place of residence and occupation of the father.
In the 12th century, the first universities in Europe began to emerge in Europe, such as Paris, Bologna and Oxford. These came from monastery and cathedral schools.
First, we studied geometry, astronomy, music theory, grammar, logic and rhetoric. After successful completion, one could continue with law, medicine or theology.
All this information has been listed in the annual reports of the registers, such as the number of hours and contents of the subjects.

We encounter a very lively interest in the development of the country schools after the Thirty Years' War.

Education of our ancestors in the Middle Ages

The formation of the noble girls

The girls were educated either in the parents' house or in the monasteries for nuns. Sometimes they were also given to other friendly noble yards. In the monasteries, a schoolmaster taught. At the same time a "champion" was responsible for teaching the girls at the noble yards. As early as the twelfth century, the education of the girls must have been confined to teaching handicrafts and household arts. Later, these things were executed by professional tailors and the girls also had time to train their minds. They were now taught in the art of writing and reading. Who would have thought, they had thereby a lead over their male standing. Well-behaved girls and women dominated the playing of the zither and harp. At this time, the distinguished young lady, that made the work of dainty handwork (tapestry), demanded skills in reading and writing. In addition to singing and making music, as well as knowledge of foreign languages, 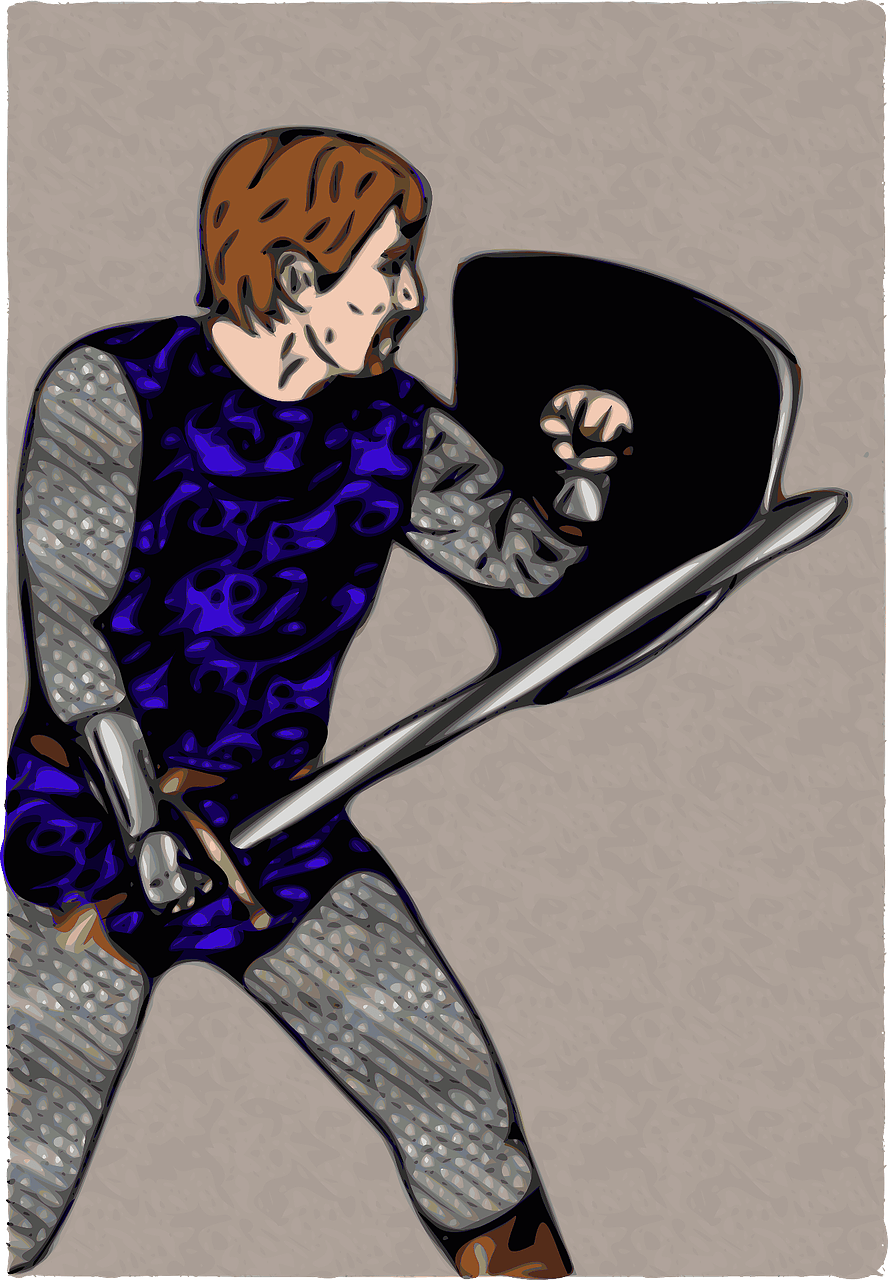 The boys were usually taught only the knightly skills, as well as the court manners. The higher spiritual culture, like reading and writing, was too short. The ecclesiastical instruction for sons of members of the spiritual class usually began at a very young age.
At the age of 7, for the children of the male sex began the life circle of the man. They learned the arts of the hunt, the tournament and the wars. Of course the young boys were also introduced into the Christian doctrine, they learned to sing and play on musical instruments such as the Fidel. As a means of education, travels to foreign countries were also required, whereby they had to learn the language.
At the age of 14, the sons were compulsorily compulsorily and came to the practical training as a "squire". In the service of a knight, they gathered martial experiences, and after a probationary period, the young men were accepted into the circles of chivalry and received the knighthood.

Schools or other educational institutions did not play a major role among these peasant children. Most of the children had to work in the field and learn the craft of plowing. The girls and boys could hardly read and write. Observing adults, they had to learn their work. The peasant girl was basically denied instruction. The children were sitting with adults talking about stories, singing and celebrating together, thus completely sharing their lives in the village communities. At fourteen, they were laborers who had been unskilled. 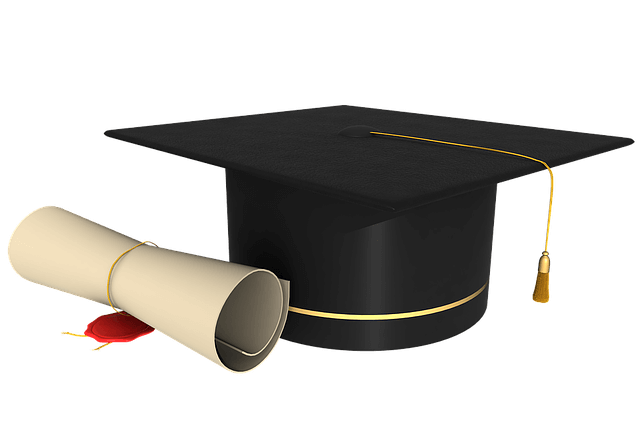 f you would like to participate in this project, please contactKerstin Weber
Please contact our member Marion Müller if you have any questions about volunteer pupils at the Meerane Web SchoolMarion Müller

News from the category Matrikel of universities and schools