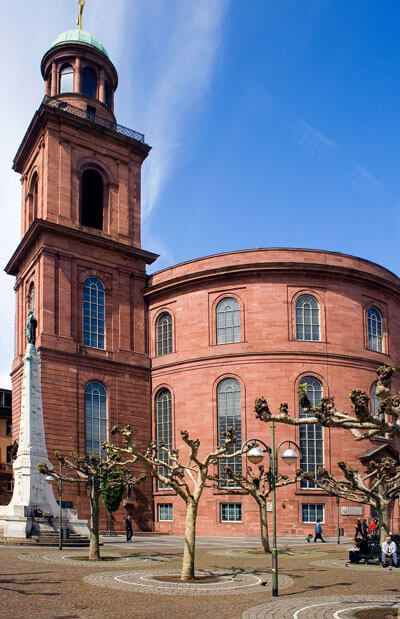 T he church books Hesse :
For the protestant church of Kurhessen-Waldeck a church register was published. From this it is clear that some parishes still have church books from the time before the 30-year war, but in many parishes this tradition only begins in or after the 30-year war. In the reformatory order of the 16th century the following is prescribed:.

Birth, marriage and death registers from the church books of Hesse

Source: 800 years city of Friedberg by J. Regler 1994
Friedrich Schleich already exercised the office of schoolmaster during his predecessor's lifetime, and according to the baptismal register, the daughter Barbara was baptized to "Friderico Schleich, schoolmaster alhie" and his wife Magdalena on March 19, 1634.
On December 20, 1681, the daughter Eva was baptized to "Salomon Pöckh, Ludimagister", but she died already on October 9, 1683 as a child of "Salomon Pökh, Schuelmeister".
On June 1, 1687, Leonhard Niderer, "disses Gottshauß Organist", a native of Bavaria, was married in Friedberg to Maria Katharina Khröpffler from Scottwien; the latter was served in the rectory. Only eight weeks later their daughter Maria Theresa was baptized on August 24, 1687.

To the forum - church books Hesse