Address books from other countries 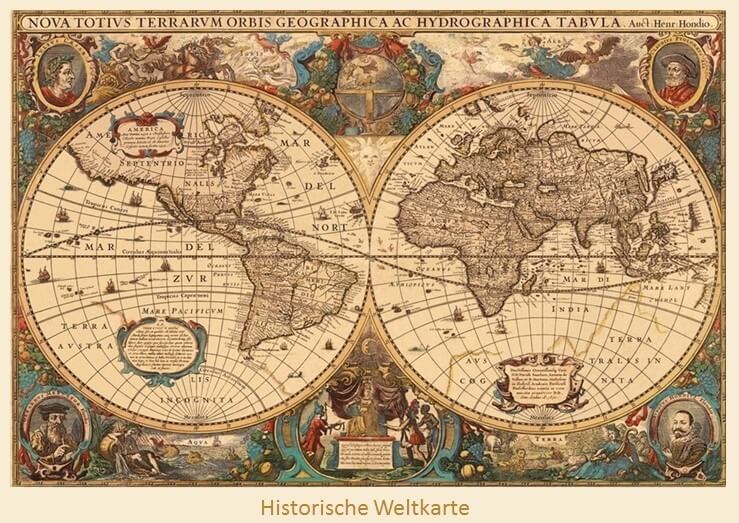 T he French Revolution of 1789 produced the new ruler of France Napoleon, who waged several wars until 1815. In 1861 the Kingdom of Italy was created and in 1871 the German Reich. Since 1922 Austria consists of the countries: Burgenland, Käntern, Lower Austria Upper Austria, Salzburg, Styria, Tyrol, Vorarlberg and Vienna. Before that Austria was an empire from 1804-1867 and from 1867-1918 a double monarchy Austria-Hungary.
The Swiss Confederation emerged from the cantons of Uri Schwyz and Unterwalden. The Kingdom of Denmark includes the territories of Denmark, the Faroe Islands and Greenland. The Kingdom of Belgium has been a parlametric monarchy since independence in 1830 and the constitution in 1831.

Research aids in the category address books of other countries

from around the world

Address book of merchants and manufacturers from Germany and Europe 1901

Address book of the Germans in Paris from 1854