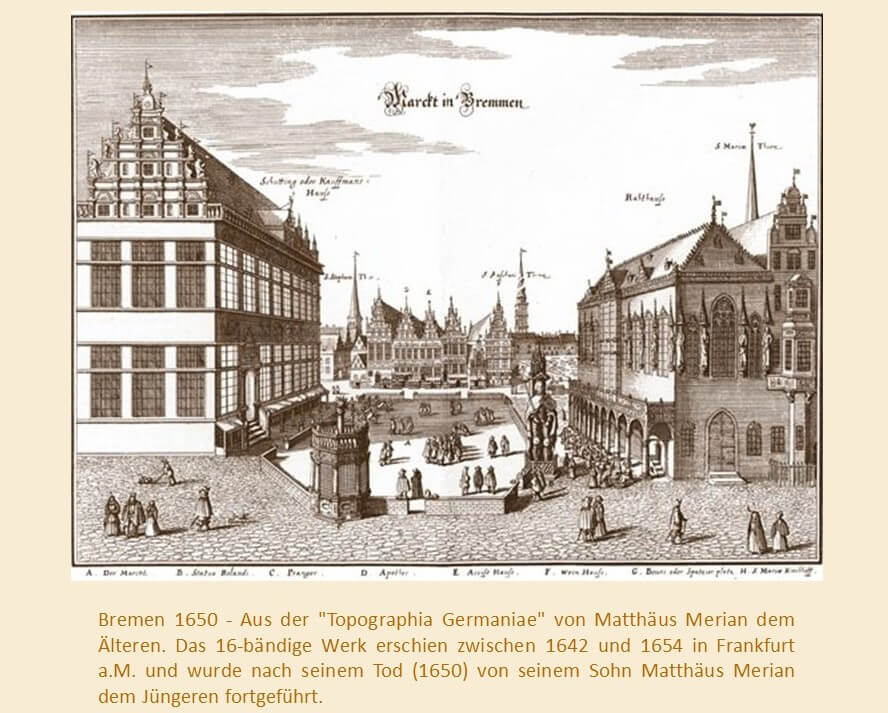 I n the 16th century, the secular rights of the archbishop of the city of Bremen were all owned by the council and the citizens. During this time, trade and commerce flourished, bringing wealth to the 16,000 to 20,000 inhabitants. Bremen dominated a large land area, as the whole of today's state territory without the villages Hastedt, Schwochhausen and Grolland. It had the court Borgfeld, the office and castle Blumenthal, the court Neuenkirchen, with Lehe the rule Bederkesa, as well as the feudal rule over the castle Elm on the Oste.

With the Reformation and many heavy sacrifices Bremen bought the immediacy. The first preacher to introduce the teachings of Luther was the Augustinian monk Heinrich von Zütphen.

Did you know already?

A new address book of the free Hanseatic city of Bremen came out in 1854 under the pen of Heinrich Strack. The publisher from 1874 was Moritz Heinsius. The publishing house Carl Schünemann took up since 1904 his work in the matter of address books. 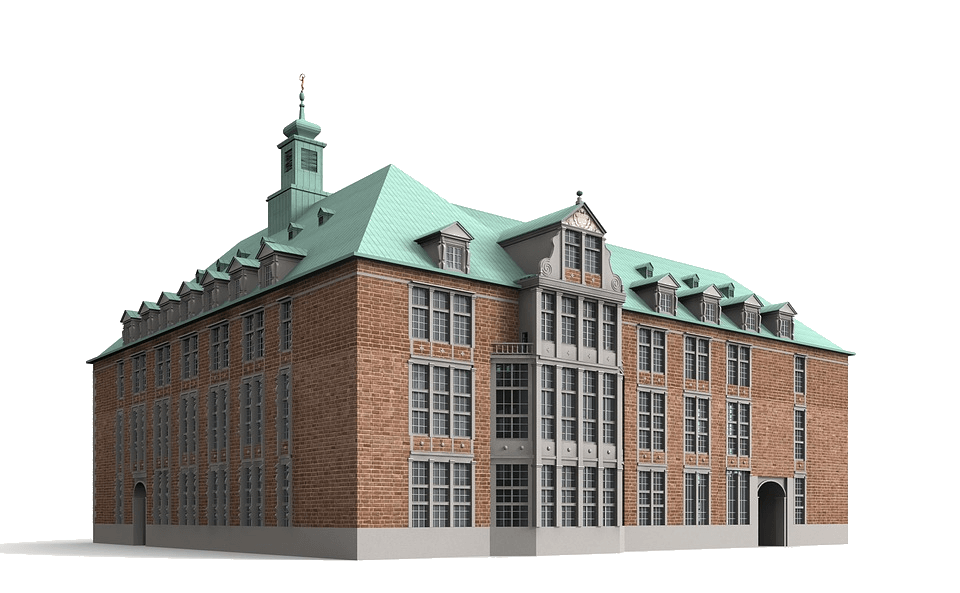