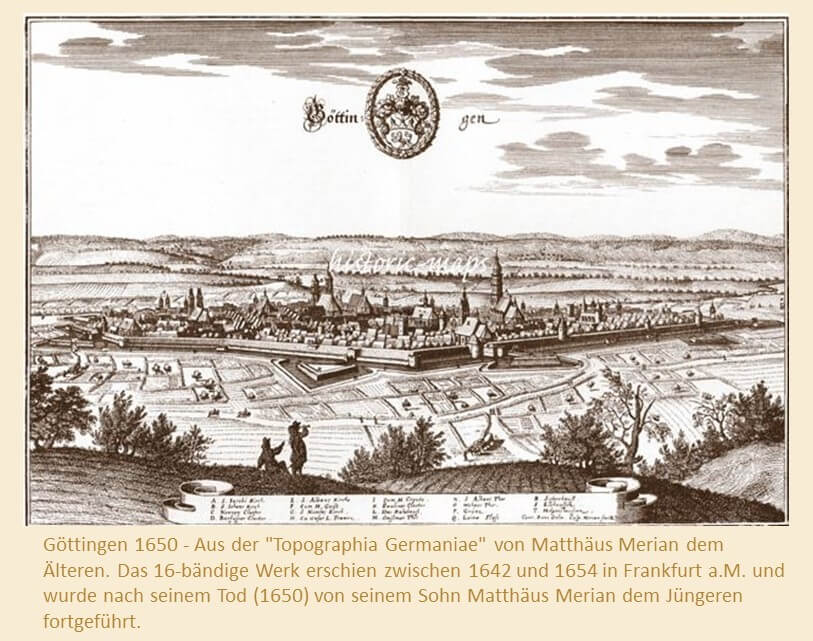 T he state of Lower Saxony exists only since 1946. The name and the coat of arms are based on the Germanic tribe of the Saxons.
Between 1806 and 1813 almost all areas of today's Lower Saxony belonged to the Rhine Confederation or Napoleonic France. Over time, two major principalities have been left over, the Kingdom of Hanover and the Duchy of Brunswick.
After the Congress of Vienna, the Osnabrück and Aurich areas reached the Kingdom of Hanover. After the German War in 1866, the Kingdom of Hanover was demoted to the Prussian province. The territories of the Grand Duchy of Oldenburg, the Duchy of Branunschweig and the Principality of Schaumburg-Lippe retained their territorial autonomy within Germany until 1946.