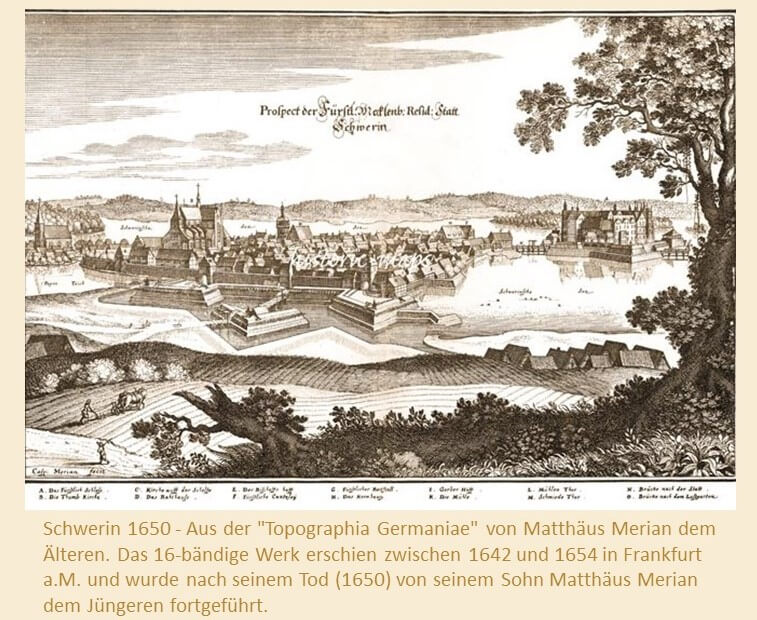 Register of old men of the Gewandhaus in Stralsund 1847

The address book for the front of the city of Neubrandenburg, in the office in Stargard, with the towns of Friedland, Stargard and Woldegk, the cities of Prenzlin, Treptow a. T., as well as for the neighbouring municipalities of the Offices Malchin and Goods, and the Prussian circle of Demmin 1927/28

Address and Handbook of the City of Pyritz 1913