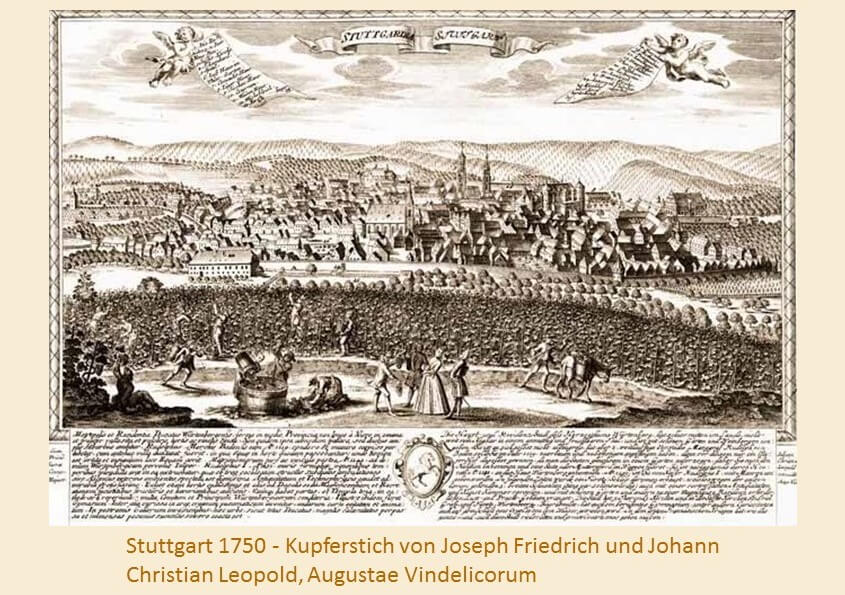 A t the beginning of the 19th century, around 300 states were still part of the territory. After the dissolution of the Old German Empire, there were still four states. These included:

Democratic constitutions were in 1919 the Reupublik Baden and the People's State of Württemberg.


After the Second World War, the northern parts of Baden and Württemberg belonged to the American occupation and the southern parts, as well as the Hohenzollern to the French. On April 25, 1952, the state of Baden-Württemberg was founded and the state capital is Stuttgart.

Research aids in the category of address books Baden-Württemberg

Population register of Feuerbach from the year 1904

Address book of the city of Feuerbach from 1933

Addressbooks of the University of Heidelberg 1818-1922

Population of the city Durlach in the 18th century

Servant book from the 9th to the 19th century