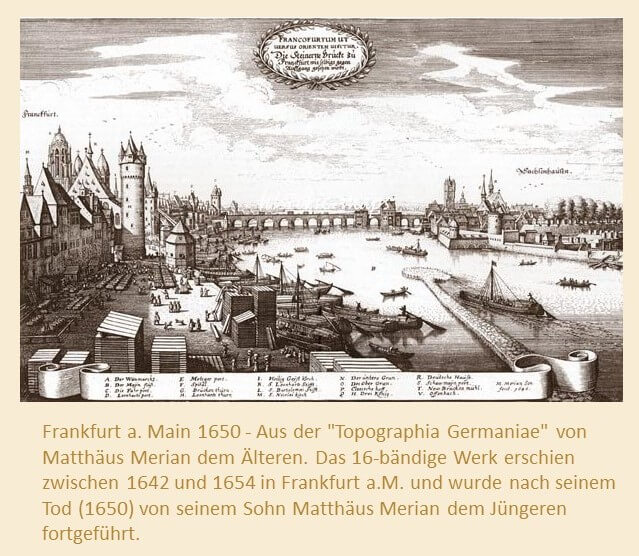 T he state of Hesse was dominated by more than one state since the division of the estate in 1567 until the Second World War.
After 1806 Hesse-Kassel remained a landgraviate with an elector as sovereign. In 1816, the former prince-bishopric Fulda came to the county of Hesse-Kassel as Grand Duchy of Fulda. 1806, the county Hesse-Darmstadt was upgraded to the Grand Duchy of Hesse in the Rhine Confederation and got larger areas of the Principality of Mainz.
After the Prussian-Austrian War of 1866, Prussia incorporated the Landgraviate of Hesse-Kassel. By succession in 1890 Nassau came to the Grand Duchy of Luxembourg. Grand Duchy of Hesse-Darmstadt remained, but had to accept areas of Prussia, such as the county of Hesse Homburg. The free city of Frankfurt / Main was one of the conquests of Prussia.
From these newly conquered areas and two small Bavarian border areas became 1866 the Prussian province Hessen Nassau.

City and district of Fulda